Our History of Growth 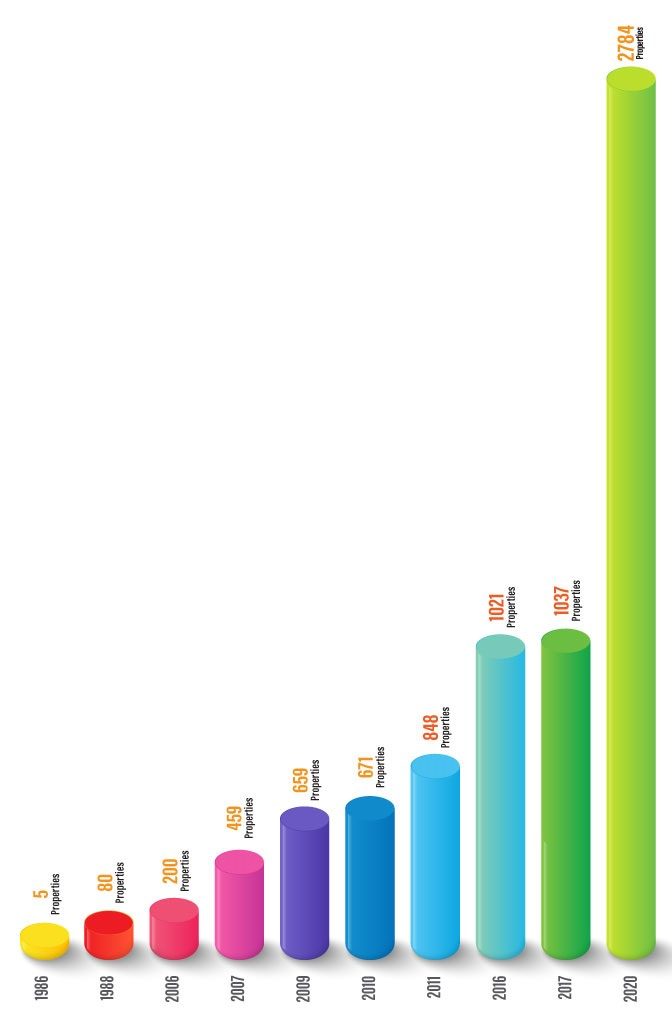 In March 2007 Homes North won the tender to manage the Community Housing portfolio in Tamworth. This effectively doubled the Company’s business, with the Company now managing 459 properties, including contracts outside of Housing NSW.

Further growth occurred in 2007, 2008 and 2009 when Homes North took on the management of most Housing NSW dwellings in Gunnedah, Glen Innes and Tenterfield under Housing NSW’s “whole-of-town” stock transfer programme. This project has been a resounding success with 95% of eligible tenancies, 234 in total, voluntarily transferring over to Homes North management. From 2007 onwards Homes North has been undertaking major upgrade projects to a value in excess of three million dollars as part of this and other programmes, with over 200 dwellings brought to Housing NSW asset standard.

In April 2010 Homes North was awarded the management of new social housing dwellings being constructed in the New England funded through the Nation Building and Economic Stimulus Programme. It is a great achievement for a rural provider to have succeeded in a nation-wide open tender process; most importantly, however, it means that the new properties will be managed by an organisation that understands the local communities in the New England. As the title of these properties will be transferred to Homes North we will have the capacity to leverage these assets and develop new housing stock in the New England.

Homes North has commenced developing and acquiring new properties to add to the affordable housing options in the New England area. These properties will be managed and allocated according to Housing NSW Affordable Housing Guidelines and will target moderate income earners.

Homes North is also a partner in an affordable housing initiative with Housing NSW. Under the programme up to 60 Housing NSW homes in Tamworth and Armidale are being transferred to Homes North under the New England Affordable Housing Pilot. These homes are let to moderate income families, who will have the option to buy the property. This exciting project aims to provide access to home ownership for moderate income earners as well as de-concentrate areas of economic disadvantage.